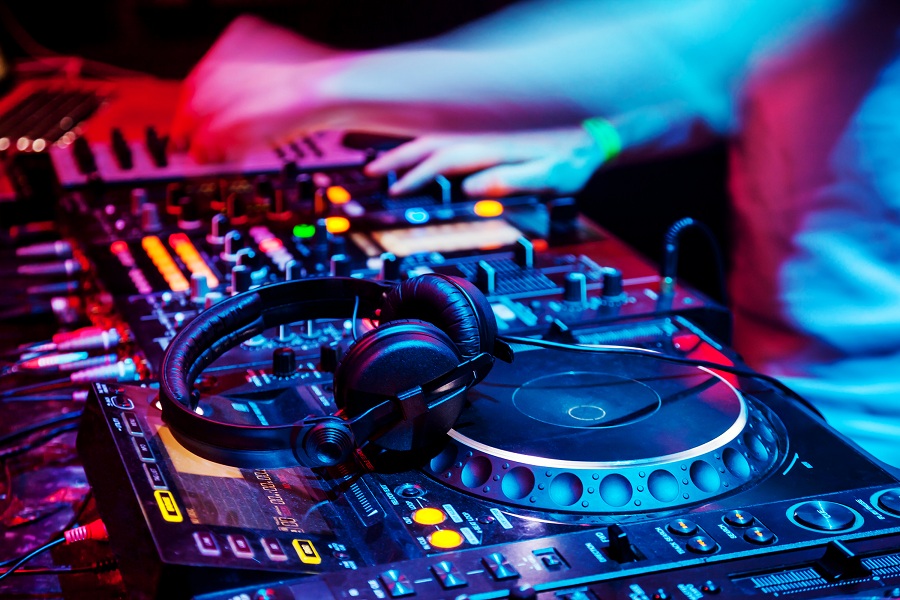 As is true of every type of hospitality business, successful nightclub operation involves grappling with a host of issues, from determining which entertainers to book and what to serve, to hiring the right employees. A nightclub POS system can make many tasks easier—providing that it incorporates several “must-have” features. Let’s look at five “must-have” features of nightclub POS and how they can benefit your business.

1- Increase profits by reducing shrink. Look for a nightclub POS system that has an integrated inventory control module or can be enhanced with one. With this module in place, you’ll be able to track your inventory at the can and bottle levels, in turn making it easier to spot theft and nip it in the bud. The inventory control component of your nightclub POS system also lets you generate pour reports and record individual server log-ins. Reviewing these reports and records paves the way for quickly determining which employees are causing shrink by over-pouring drinks or giving them away for free.

It’s also important to choose a nightclub POS system that can be integrated with security cameras and DVRs. This makes it possible to record wait staff members’ actions as they serve food and beverages to patrons and to view each customer receipt in the same frame as the recording. Footage depicting suspicious transactions can be rewound to the time the order was taken, then scrutinized by viewing the captured images and corresponding text. One important caveat: If bartenders and other employees know that an inventory control system and/or security cameras are part of your nightclub POS and that you’re using them to monitor liquor “consumption” patterns, they’ll be less likely to engage in over-pouring, serving free drinks and stealing inventory in the first place.

2-Easily and consistently verify age. In order to maintain your business successfully, it is absolutely critical that you have the ability to verify the age of your patrons. An alcohol license requires nightclubs to face a mess of legalities and, desafortunadamente, manually checking drivers’ licenses can leave room for errors. That’s why it is essential your nightclub POS automates the process by requiring IDs to be scanned to process a transaction for the purchase of alcohol. If the ID is not accepted, the transaction cannot be completed. You’ll know, for certain, that all of your bartenders are complying with the law.

3- Quickly adjust prices at item level for special events and drink promos. Most nightclub operators like to hold special events and/or offer special promotions on food and drink. Your nightclub POS system should be configured so that it’s easy to change prices at the SKU level in preparation for these occurrences, then change them back again after everything’s over. Bartenders and wait staff won’t waste time—and risk mistakes—guessing the proper special price on any beverage or food item served in your establishment.

4-Improve customer service and increase table turnover with tablet POS. When a nightclub POS system features a tablet POS component, orders are wirelessly transmitted straight from customers’ tables to the bar and/or kitchen, with no time wasted and/or errors introduced by re-entering order information at a central POS terminal. Even better, orders for individual drinks and food items can be sent to the appropriate place (bar or kitchen station) as wait staff record them rather than in one larger batch, speeding up service, increasing customer satisfaction, and boosting the potential for increased sales.

Tablet POS devices can also add self-ordering and pay-at-the-table functionality to your nightclub POS system. Allowing customers to order from tablet rather than wait for a server often boosts check size. Many people like the convenience of paying their checks at the table, and it’s great for nightclubs because it lets patrons catch a last bit of entertainment while handling their tabs instead of missing out as they settle up at the front counter.

5- Enhance reporting and other operational tasks with back-office POS. Night club operators need quick access to all types of information that pertains to their establishments and can be accessed through the POS system—including, but not limited to—sensitive financial data. They also need to be able to perform such functions as creating staff schedules. The ability to look at data privately without worrying about its security, and to handle operational tasks without tying up the main POS terminal, is only possible with a nightclub POS system that has separate POS hardware for the back room.

Operating a nightclub can be a lucrative business. With a nightclub POS system that incorporates the above five must-have features, you’re sure to reap big rewards. 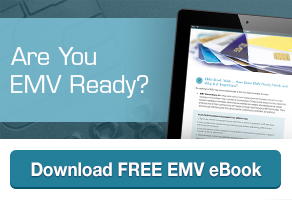 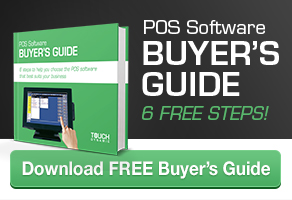 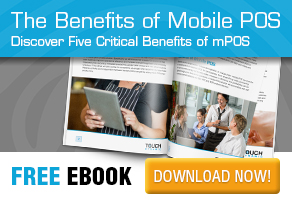 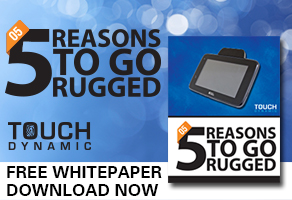