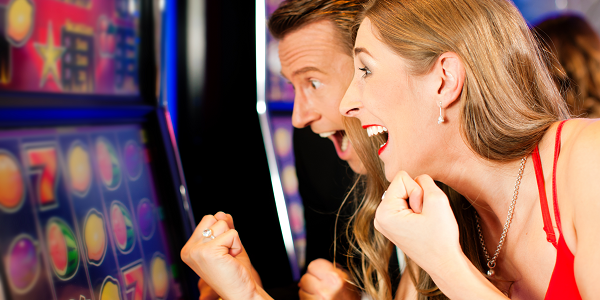 Walk into almost any retail or hospitality establishment these days, and you’re more than likely to see at least one touch screen computer in action. Casinos are no exception. In fact, there are multiple popular casino applications for which a touch screen computer is ideal. Let’s take a look at four of these.

In recent years, many casinos have replaced traditional coin-and token-dependent slot machines controlled by handles with touch screen computer-based models that players can start and stop with a tap of a finger on a display. However, video versions of such table games as poker and roulette can also be played on a touch screen computer and have become popular among casinos operators and players alike.

Not sure you want to offer casino guests the option of playing table games on a touch screen computer? Consider this: For novices, participating in a video poker game is less intimidating than playing poker with cards because the touch screen computer eliminates all potential mistakes, such as betting at the wrong time and turning cards over too early. The easier and less mistake-prone the game, the greater the potential to attract individuals who may otherwise have avoided table games and stuck to the slots—thus increasing your profit potential. Similarly, by many estimates, touch screen computer-based American roulette offers a built-in house advantage of 5.26%. The increased number of possible players and decisions per hour ups your profit ante as well.

Like employees of any type of operation, individuals who work in a casino will, at one time or another, want to know how many vacation and sick days they still have during a given period and whether they are near their quota. They may also have questions about other benefits. These questions can be easily and quickly answered when you mount a touch screen computer in an area of your casino that sees heavy employee traffic. This same piece of hardware can be used as a convenient alternative to traditional time clocks for employee sign-in and sign-out. What’s more, leveraging a single touch screen computer as a vehicle through which employees can check benefits and clock in and out daily may yield a financial savings over purchasing a separate time clock.

Food and beverage sales represent a sizeable chunk of many casinos’ revenues. With such easy-to-use features as an intuitive touch screen interface, a touch screen computer-based point of sale system is the fastest, most accurate means of handling customer transactions in on-site restaurants, bars, and nightclubs and transmitting orders to the kitchen if needed. The more expediently these tasks are handled, the higher the customer satisfaction level and potential for repeat business.

Many casino guests would far rather locate any information or make any or all arrangements they may require without waiting for assistance from casino staff. A touch screen computer is great for such self-service applications as printing airline boarding passes; procuring reservations for shows, attractions, and restaurants; and monitoring the number of loyalty points earned from gaming. It also comes in handy when deployed in a hotel lobby for hotel guest check-in and check-out, shortening lines and improving employee efficiency at the front and concierge desks which contributes to guest satisfaction. 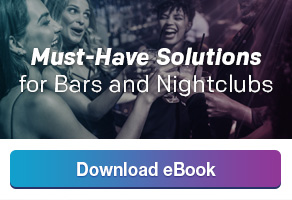 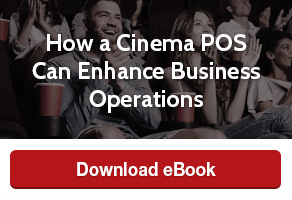