How a Capacitive Touchscreen Could Benefit Your Restaurant 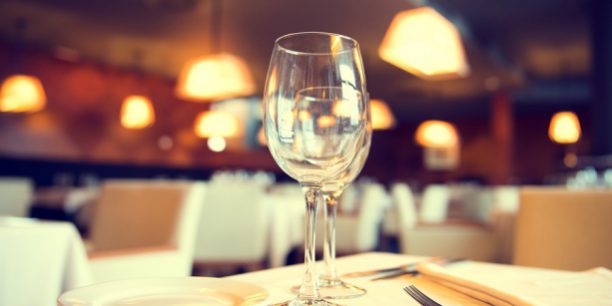 A capacitive touchscreen is made up of two layers of glass, coated with iridium tin oxide or another type of conductor agent. When a human finger makes contact with the screen, the conductor agent causes a change in the electrostatic field. This tells the touchscreen system exactly which area, number, or icon on the screen has been touched.

A capacitive touchscreen is durable enough to stand up to the rigors of tough restaurant environments. For example, even with very heavy use—as is likely the case in busy dining establishments of all kinds—the frequently tapped areas on a capacitive touchscreen typically do not begin to break down and become unresponsive.

Similarly, it is not unusual for restaurant employees to attempt to operate a touchscreen-based POS terminal or kitchen display system with something other than their finger, or to accidentally tap the glass too hard, or drop a mobile POS device. Any scratching, piercing, or cracking of a capacitive touchscreen that results from inappropriate or excessive pressure on the glass or a fall to the ground will not affect its operation.

Order errors can cost restaurant operators big money. Errors that occur when transactions are being rung up can have an identical negative impact on the bottom line.

But with a capacitive touchscreen in place, order error rates decrease, and order accuracy increases. Transaction accuracy improves as well.

In addition, there is very little leeway for a capacitive touchscreen to interpret input inaccurately. So again, the potential for errors—whether in customer order or transaction detail—is minimized.

As mentioned above, a capacitive touchscreen offers increased sensitivity to input, so it responds to touch almost instantaneously. Its high degree of image contrast means employees spend little or no time trying to find the button or icon that corresponds to the information they are attempting to input into the system. Consequently, orders can be entered into your restaurant’s system not only more accurately, but faster, too.

A capacitive touchscreen may not be right for every restaurant. However, for most, the myriad of tangible benefits outweigh any disadvantages it may present.