How — and Why — Restaurants Should Cater to Generation Z Consumers 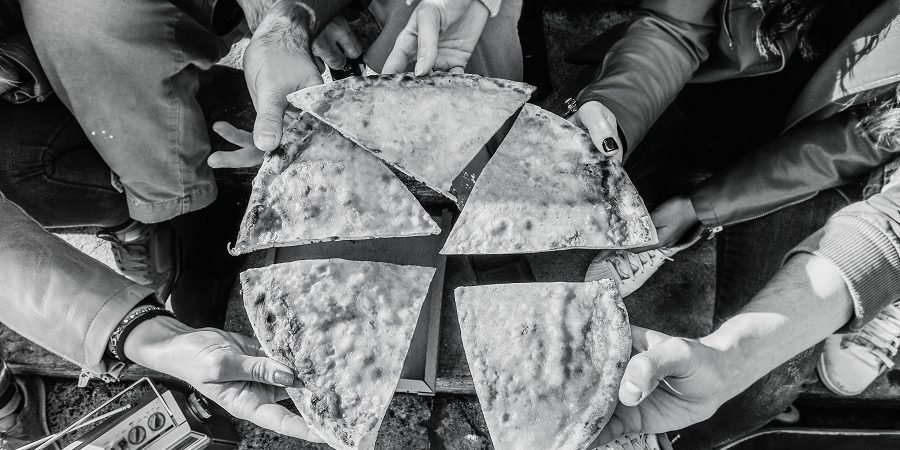 You’ve no doubt heard about Generation Z, but if you don’t know much about catering to these consumers and why it’s important to your business, you should. Keeping your restaurant relevant and increasing your profits may depend on it.

Who Is Generation Z?

Generation Z is the generation of individuals born in 1996 or later, so the oldest of its members are just turning 21 years old. According to the U.S. Census Bureau, there are currently 82 million Generation Z consumers in the United States. Within the next five years, Generation Z will become the fastest-growing generation in the workplace and the marketplace.

Why Generation Z Matters to the Restaurant Industry

Baby boomers and millennials continue to hold a very significant share of buying power, so restaurant operators need to continue to take their preferences into account. However, as Generation Z begins to bring home a paycheck or exercise parent-funded spending power, they are influencing the hospitality industry.

Members of Generation Z are already starting to spend a lot of money on dining out, with Piper Jaffray’s fall 2016 “Taking Stock with Teens” survey indicating that one-fifth of teenagers’ total budget is earmarked for food. The study also revealed that Generation Z shells out more money to purchase food than to buy clothing, electronics, or concert tickets.

Generation Z consumers differ significantly from members of the millennial and baby boomer generations when it comes to what they want from restaurants. Their preferences include:

For best results, menus geared to Generation Z consumers’ tastes should also spotlight healthy offerings to reflect this generation’s concern about what they put in their bodies.

With competition in the restaurant industry continually growing, operators cannot afford to ignore the tastes and preferences of the emerging Generation Z. The sooner your restaurant accommodates this growing demographic of young consumers, the better your bottom line and prospects for future success will be.