3 Reasons an Industrial PC is Best for Your Restaurant 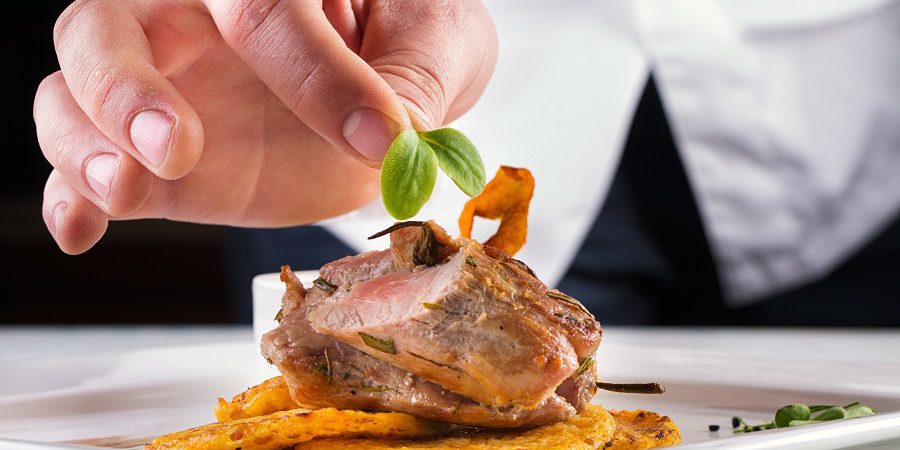 From order taking to payment processing and seemingly everything in between, the personal computer (PC) plays an important role in the operation of your restaurant. That’s why it’s important to select the right PC for your establishment. Here are three reasons an industrial PC is the best bet for your restaurant.

1. An industrial PC stands up to harsh environmental conditions.

Unlike a commercial PC, such as the one you probably use at home, an industrial PC is designed to withstand less-than-ideal environmental conditions that are the norm in restaurant environments. Extreme temperatures and humidity top the list: An appropriately installed industrial PC will continue to work properly in temperatures of up to 113 degrees Fahrenheit. The “cutoff” for a commercial PC is well below 93 degrees Fahrenheit.

With an industrial PC, there’s also increased resistance to damage from dust, vibration, and power surges. A commercial PC typically is not resistant to dust, which potentially can cause the fan to malfunction, cover the processor, or even start a fire if too much dust builds up. Because it is fanless, an industrial PC can be fully enclosed, keeping dust and debris out of the system, and there are no worries about moving parts that can be easily damaged by sudden movement or vibration.

In addition, an industrial PC features far better power protection than a commercial PC, protecting it from damage should a power surge occur.

The heart of an industrial PC is an industrialized CPU card. An industrialized CPU motherboard is designed to weather and resist extreme temperatures and extreme temperature fluctuation, vibration, and electrical “noise” (e.g., surges), all of which can damage non-industrialized, “normal” system components. Take the normal electrolytic capacitors used in commercial PC motherboards, heat inside the chassis of these capacitors can cause the electrolyte to dry up with use, resulting in problems such as shorts or erratic system behavior. Similarly, mechanical motherboard components can be subject to poor electrical continuity over time.

Because an industrialized CPU is not as prone to damage as a commercial motherboard, an industrial PC offers the benefit of minimal downtime. This ensures that orders are completed and payments are processed as quickly as possible, leading to enhanced operating efficiencies and customer satisfaction. The end result is a healthier bottom line.

3. An industrial PC is built with scalability and longevity in mind.

Built-in features like expandable racks and upgradeable CPUs make an industrial PC highly scalable. You can reap the benefits of a PC that grows as your business does and accommodates changes — including support for legacy applications. Long after you likely would have needed to replace a commercial PC because of an inability to locate replacement parts or other issues, your industrial PC will still be in service.

Admittedly, the initial cost of implementing an industrial PC will likely be higher than the cost of implementing a commercial PC. However, the tradeoffs in terms of longer lifecycle, minimized downtime, and enhanced functionality make the investment worthwhile and quite easy to justify. It’s one you will not regret.